The Snowman Trek is considered to be not only Bhutan's but one of the world's most difficult treks. The trek starts from Paro Valley's Drukgyel Dzong at 2580 meters and passes through the remote parts of northern Bhutan. Normally, the trek takes 24 days to complete when started from Paro. However, you may save about 4 days if you begin the trek from Punakha. This trek is not for beginners, and passes through some of the highest Bhutansese passes of Gangla Karchung La at 5230m, Jaze La at 5251 m, Loju La at 5155m and Rinchenzoe La at 5332m. The trek ascends along the Pa Chu River to the remote northern district of Lunana.

The Snowman Trek is an extension of the beautiful Laya Gasa Trek, and leads from Laya into high altitudes of the Bhutanese Himalayas. It takes tough and enduring trekkers into the Lunana region and further on to Gangkhar Puensum and Bumthang or down to Sephu in Trongsa district, depending on which route you choose. The Snowman trek leads through the most remote areas up to very high altitudes. Trekkers have to camp in altitudes above 5,000m more than once, and depending on the seasonal temperatures, the camps are sometimes on snow. The Lonely Planet describes the Snowman Trek as one of the most difficult treks of the world. The best time for Snowman Trek is summer unlike many other high altitude treks of Bhutan. Many groups that attempt this tough trek do not finish due to problems with the high altitude or snow blocked passes. However, those who make it will remember this trek as an outstanding, beautiful and as one of the most rewarding trek of their life. In this version of the Snowman Trek, one has the possibility of spending a day or two at perhaps one of the most beautiful hot springs of the Himalayas.

Witnessing first hand a way of life so different to our own is an extraordinary experience and a precious opportunity. In doing so, we feel sure that you will have no wish to disturb or be an impact on the lives of the Bhutanese that you will visit.

always ask permission before taking photographs and respect people’s wishes if they’d prefer you not to. Whenever possible, it is good to take a postal address and follow through with sending the photographs back to the family. be complimentary about any food or drink you try. Do try everything offered if you possibly can. be patient. Sometimes things can happen at a slower pace in Bhutan than westerners are used to. dress appropriately covering your ankles and arms when visiting monasteries

Please do not give money, pens, or sweets to the local people in the communities we visit, as it can promote a 'begging culture'. It can create unequal relationships between tourist and visitor, with tourists being seen as purely 'givers', and it can also strip self esteem away from people when they get money for simply being poor rather than having to solve their own issues of poverty through community action. With sweets - local people may not have access to dentists, nor be able to afford them. Instead, please read the “Suggested Gift” section of our “Practicalities” document.

Why not do as much of your Christmas shopping as possible in rural Bhutan! Any money you spend on artifacts in the countryside can have an impact on problematic rural-urban migration! Please also consider shopping ethically and not buying:

items derived from endangered species e.g. fur, ivory items where animals may have been treated cruelly

Use of water- Although it may not seem it, water can be a scarce commodity especially in the countryside where is has to be carried from the valley bottom, or brought in by truck or horse. keep your use of water to a minimum at all times in the countryside. Going without showers and running water in toilets is to be expected in some areas. hot water supply may be erratic – please be understanding of the difficulty involved in providing this service and use water conservatively bring your own water bottle - and we will provide a handmade bottle holder. Our vehicles normally have a 60 litre bottle of drinking water from which you can refill throughout your journey. Last year we estimate that we prevented 6000 plastic bottles being used and thrown away. Biodegradable products - Please bring and use biodegradable soap/washing products with you. Fires -Please do not to burn anything other than wood/dung on the stoves in the gers.

Respecting animal life/wildlife - We ask you to not

feed animals unless specifically asked to do so by the owner pursue or touch animals as they may get distressed pick flowers. Tour Leaders and local guides will provide a reference book where possible so clients can identify plants/birds in situ. touch or move fossils stroke dogs. Dogs outside/in gers can be aggressive. Stray dogs can carry rabies. -Electrical equipment - Turn off all electrical equipment and lights when not in use.

Litter and reduction of waste

Litter is a relatively new problem in Bhutan that comes with the wider availability of pre-packaged goods. The Tourist Authority of Bhutan ensures that all guides are environmentally aware. There are litter laws in Thimpu, enforcing fines on those who drop litter. We can help by minimising our use of resources in order to generate less waste and ensuring that waste is disposed of in the most effective way possible. We encourage you to:

avoid accepting plastic bags for everything in shops and reuse the ones you have (for litter collection etc). reduce the amount of packaging taken on tour as it is more effectively disposed of at home than on tour on camping tours, where possible, to use reusable food containers rather than foil or plastic bags and avoid using disposable plates, cups and cutlery dispose of litter responsibly compost food waste – if possible. Alternatively it should be carried until it can be put in a rubbish bin. take a plastic bag and collect a few pieces of litter and dispose of it at the end of the walk, leaving the environment cleaner than when you found it! We often initiate clean up walks. Your help on these is much appreciated. If camping please be sure to dig a deep latrine far from any water sources - and cover after use. 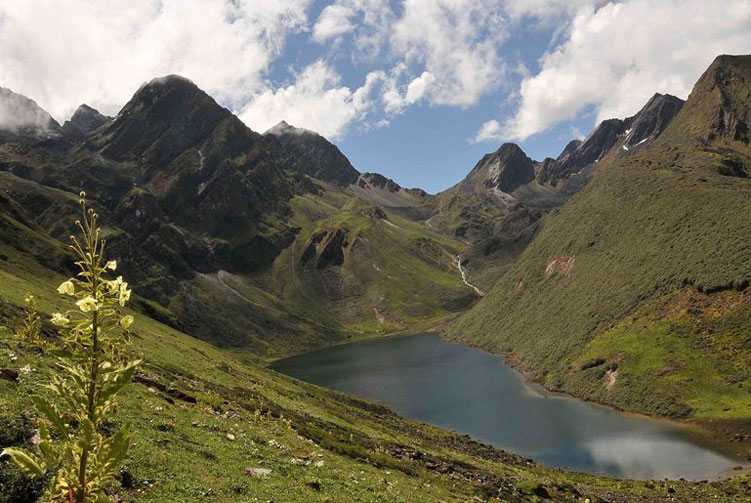 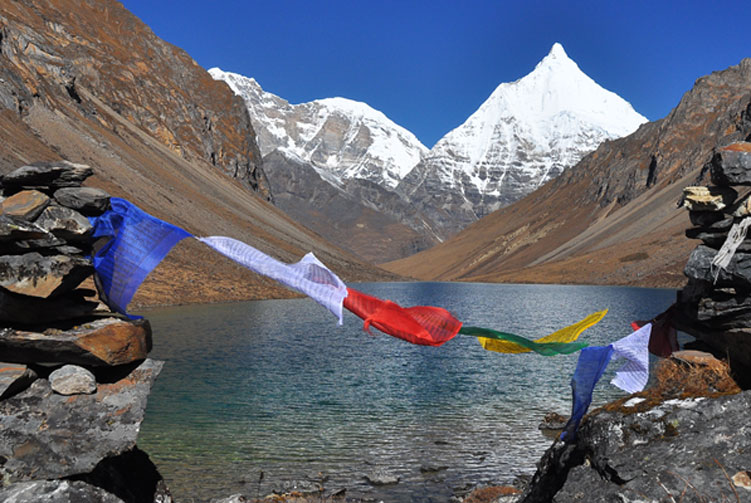 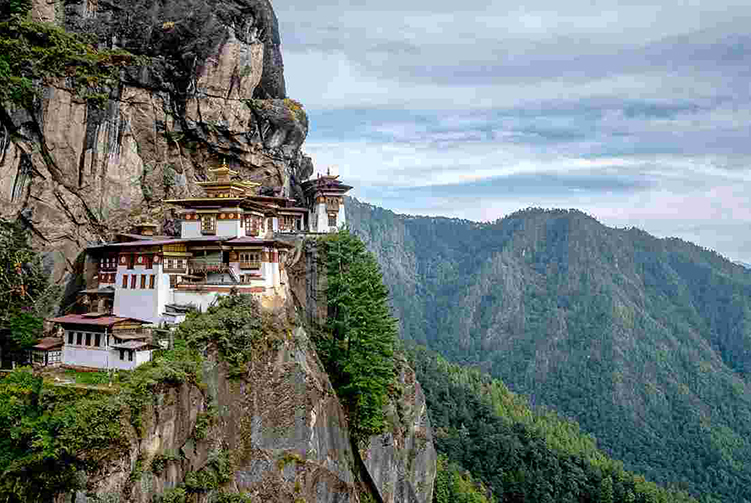