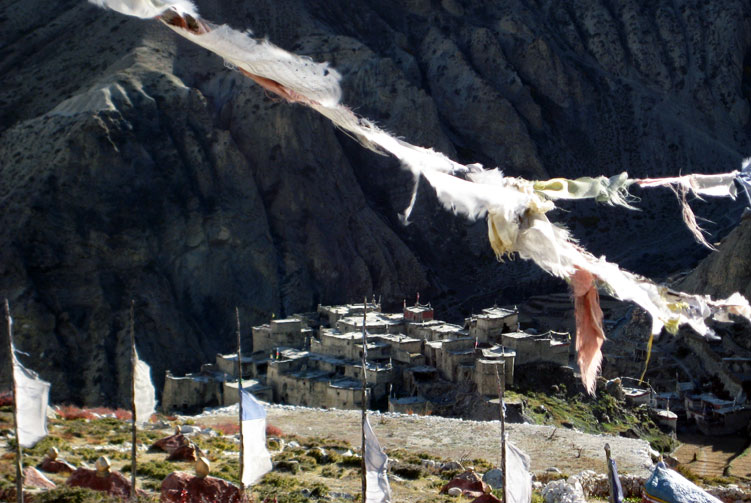 Naar Phu Trekking is one of the best trek of Annapurna region and for those who want to explore hidden valley and trek off-the beaten path, crossing over the challenging high pass Kangla 5306m from where a magnificent panorama view of Annapurna & Manaslu massif is quite rewarding. There are two principal villages Naar 4110m & Phu 4080m. the total inhabitants are about 300 persons who depend on farming & yak herding and follow Buddhism as a religion. It is the main gateway for climbing expeditions to Kanguru Himal, Him lung, Ratnachuli and other peaks.

Naar Phu Trekking leads to a hidden valley, where the people depend on livestock. Meaning of Nar-Phu is above the tree line, or the upper limits of cultivation, it is in the very north of Manang district. It takes five hours getting to the pass that links Nar with Manang and three other Bhotia villages in the Nyershang down valley.

Apart from the odd researcher and climbing expeditions permitted to climb Himlung, Ratnachuli and Gachikang, few foreigners have visited the area and tourism infrastructure is almost non-existent. Since Annapurna Conservation Area Project (ACAP) recently extended its network and has included Nar and Phu Valley, it is preparing a suitable tourism development plan at the request of the government for undiscovered valley. 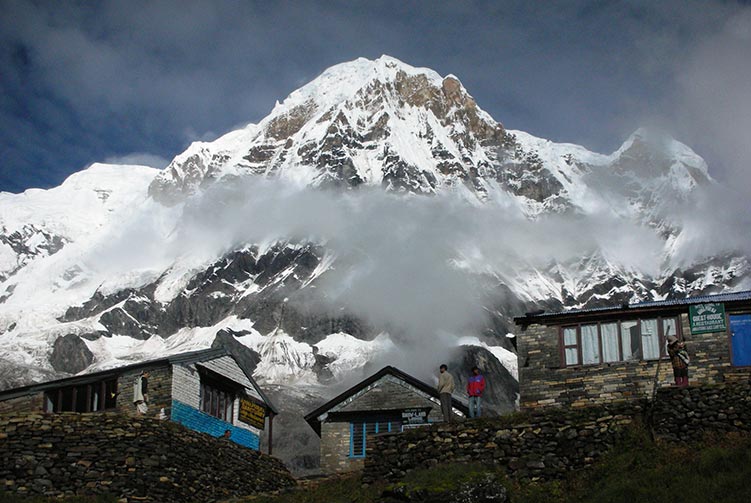 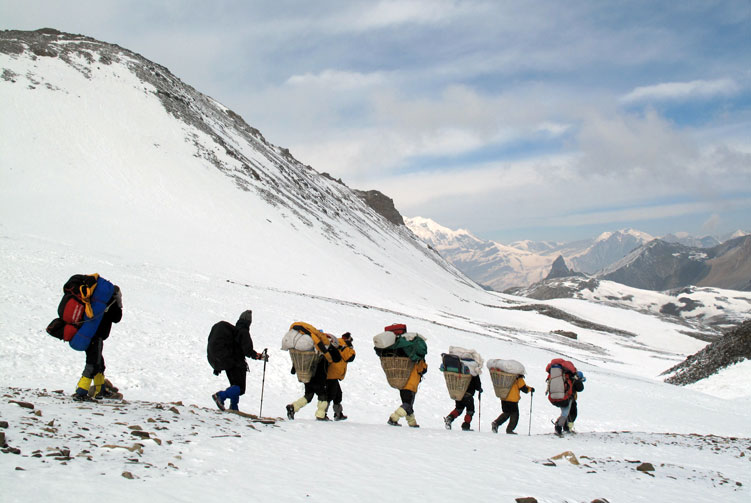 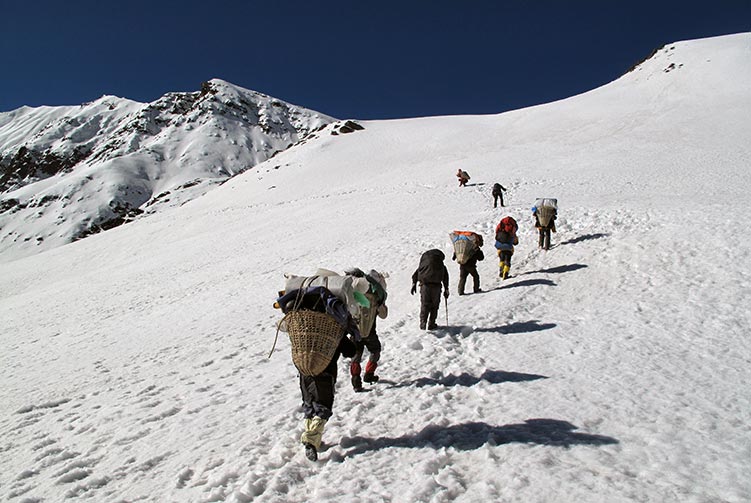