Trekking in Nepal
Other Region Trek
Kanchenjunga Base Camp Trek

Kanchenjunga (8586mt) is world's third tallest mountain and first conquered by British nationals Mr. George Band & Joe Brown on May 25th 1955 and stands on the eastern border of Nepal & India. A trek to Kanchenjunga is real wilderness adventure

In the low land are Rai, Limbu and Chhetri and the upper part is dominated by Sherpa People. During your trek you will be crossing Sinion-la 4645m, Mirgin-la 4645m & Selele-la 4480m. Then hike up to Yalung base camp (4840m.) and North Base Camp of Kanchenjunga Pangpema (5143m.) and of Kumbhakarna Himal/Jannu Himal base camp (4750m). As the path gains its altitude, awesome views of Everest, Lhotse, Makalu & Kanchenjunga, 4 of the world's highest mountain make this trek really rewarding. The Kanchenjunga conservation area has been selected as one of the 200 global eco regions recognized by The World Wildlife Fund. 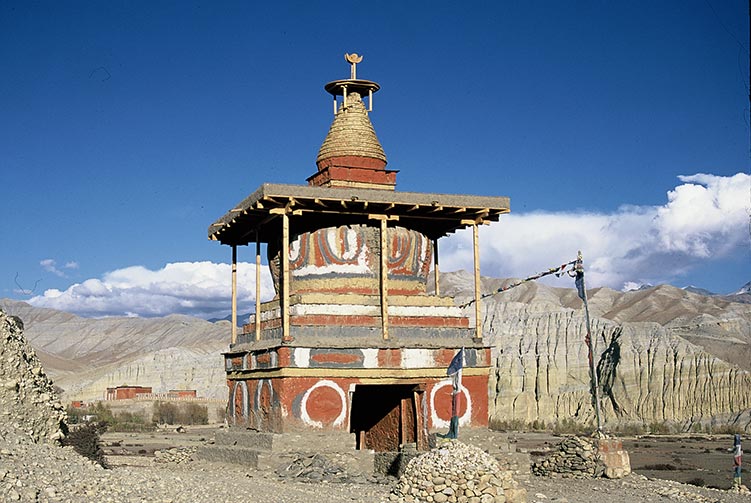 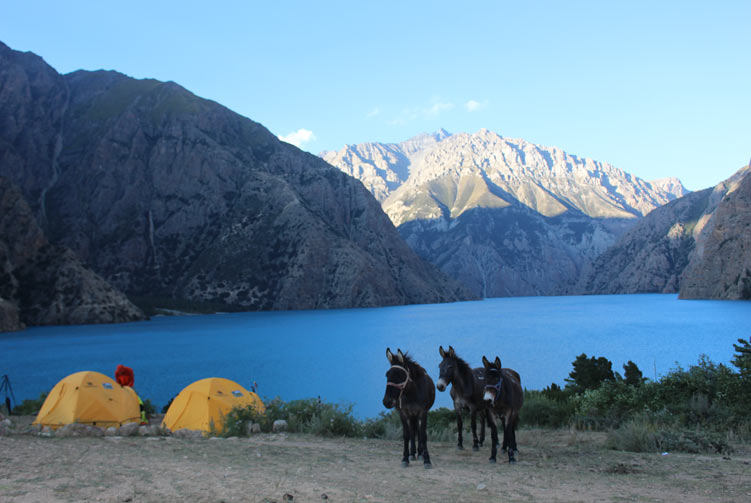 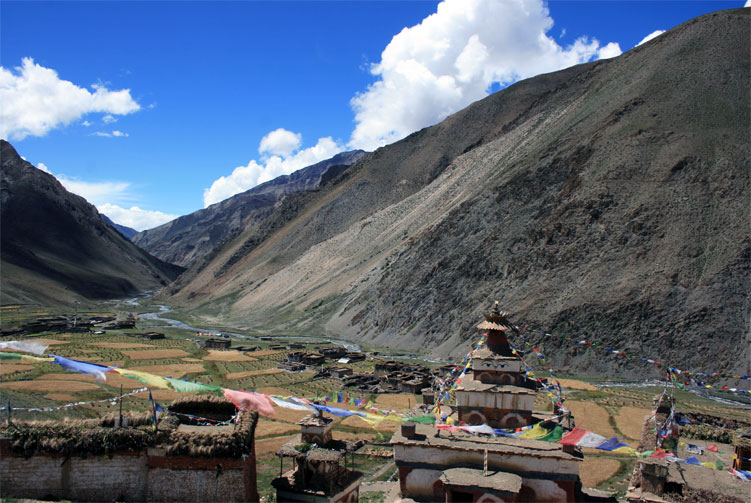 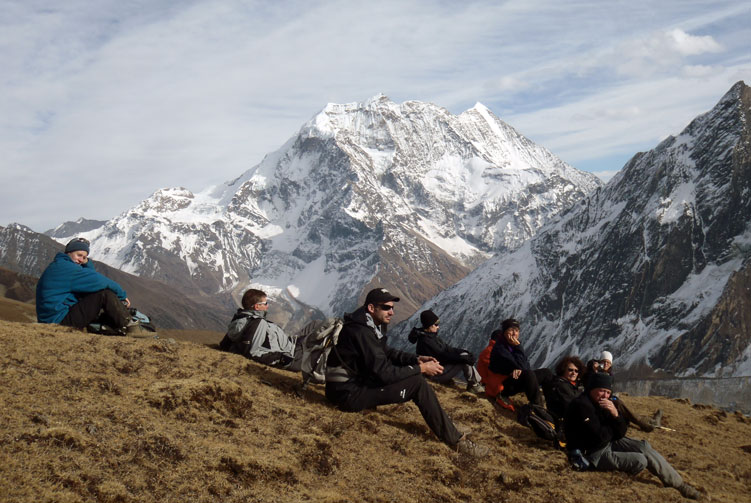 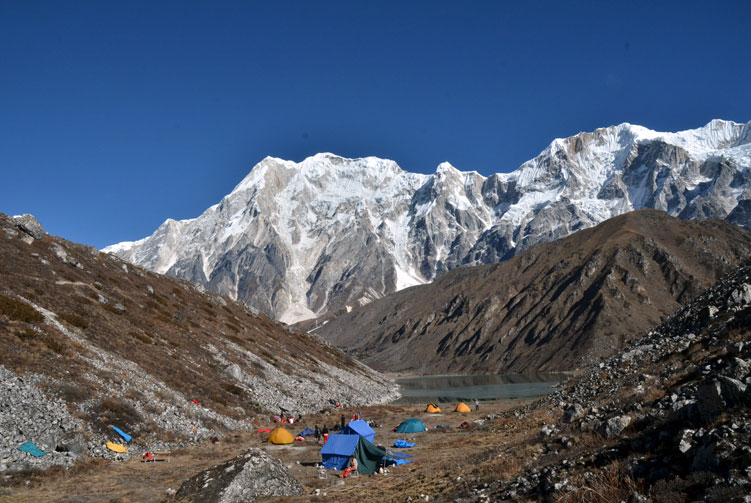